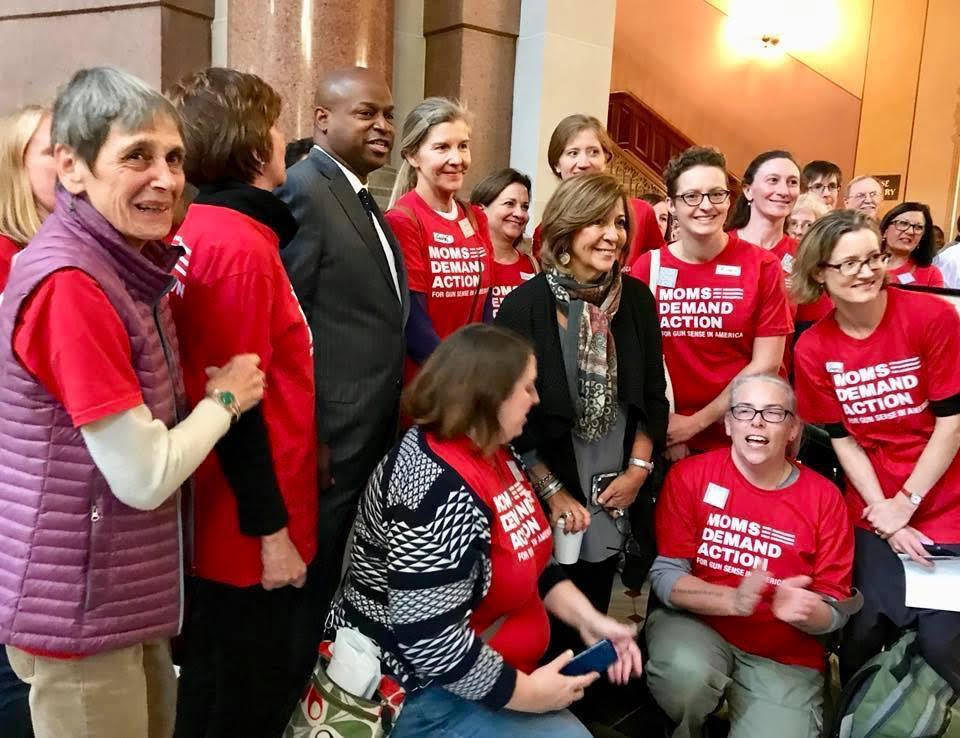 Gun violence is plaguing our country. Passing responsible gun legislation is of paramount importance in an age when school shootings, church and synagogue massacres are becoming more and more common. Everyone deserves to live in a safe community. I support keeping illegal guns off our streets and out of the hands of individuals who are in crisis.

Last year, I co-sponsored SB1966 which expanded background checks making it easier to remove guns from a person who is a danger to themselves or others. This legislation was in direct response to the Henry Pratt shooting in the Aurora shooting.

Back in the district, it’s important we educate people about everyday safety equipping them with self-defense classes and seminars with recovering criminals who share information on how to prevent crimes of opportunity and employ strategies to avoid being the victim of crimes such as scams, theft, and burglary. It is these types of crimes that citizens have the greatest likelihood of being the target of.