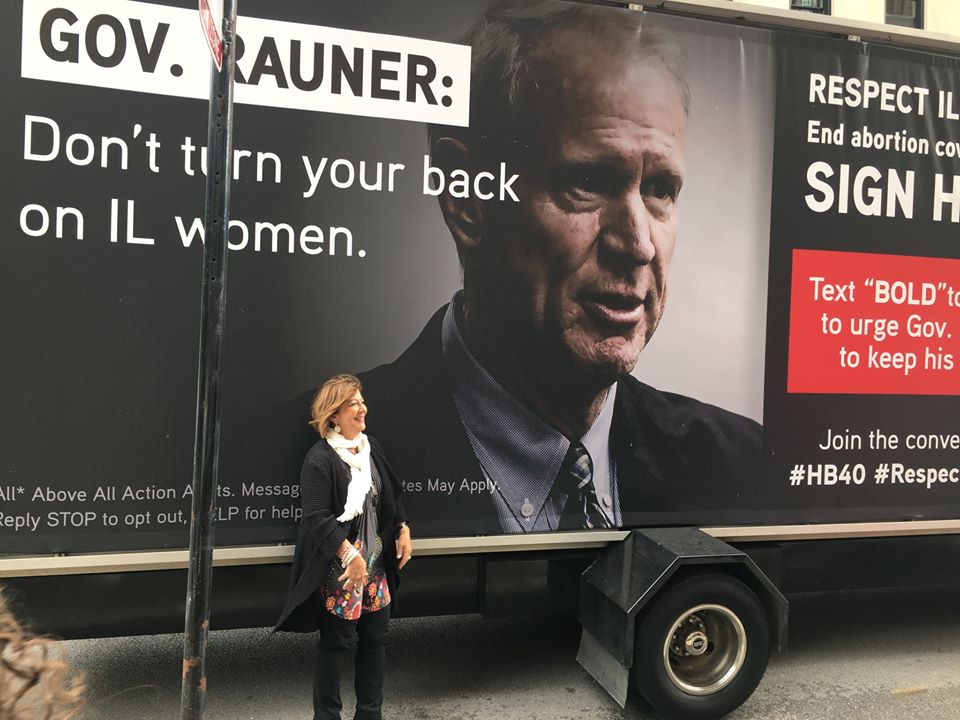 As the daughter of a doctor, fighting for health care access has always been a priority. Having sole ownership over decision making on matters regarding bodily autonomy is a fundamental human right. I am proud to have the endorsement of Personal PAC and twice have received the Illinois Planned Parenthood Profile in Courage Award for passage of HB40 and the Contraceptive Equity Act.

As states across the nation rush to implement dangerous abortion bans, Illinois has responded – by affirming a woman’s right to choose as a fundamental right. We have done this by removing outdated laws that were in state statute that made some forms of abortion care and types of contraception a crime.

In 2005, I was the lead sponsor of the Contraceptive Equity Act, requiring insurance companies with prescription drug coverage to pay for birth control.

As the lead sponsor of HB40, one of my proudest accomplishments was its passage which ended discriminatory provisions in state law prohibiting access to abortion care for people insured by Medicaid. Access to abortion is a fundamental right, regardless of what type of insurance coverage one has.